As part of our topic, 'The Great Fire of London', Year 2 went on a trip to the Fire Station to learn about how a disaster has changed our country for the better. Whilst we were there, we also learnt a lot about fire safety and what firemen do everyday. When we got back to school, we started to compare fire safety today to a long time ago. 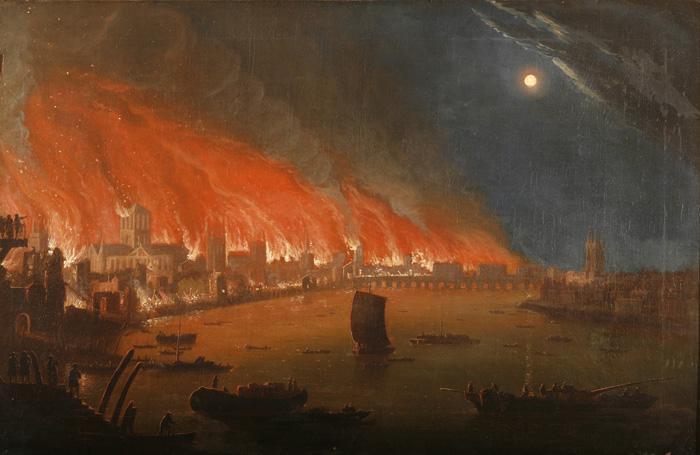 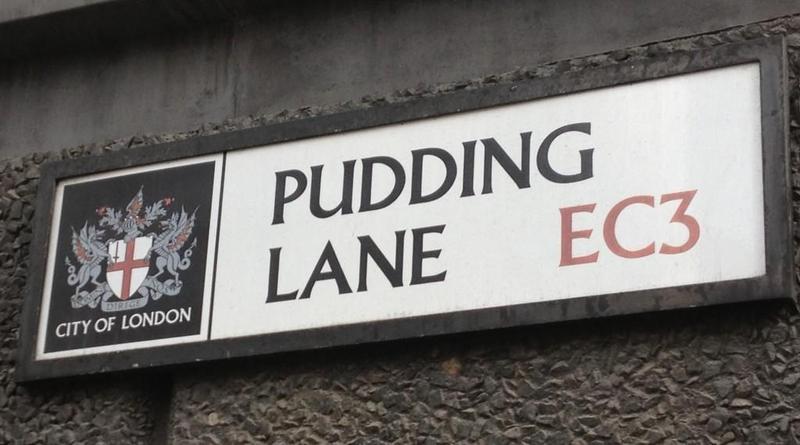 As part of our Anglo-Saxon topic, Year 4 were very lucky to have a visit from Oswald the Anglo-Saxon. He taught us all about how Anglo - Saxons lived and taught us about the war between King Oswald vs King Penda. We got to re-enact the battle and learnt that King Oswald and King Penda were fighting because they were different religions. After this, we did some learning on how England was converted to Christianity and wrote a diary entry about the day in the life of an Anglo-Saxon child. 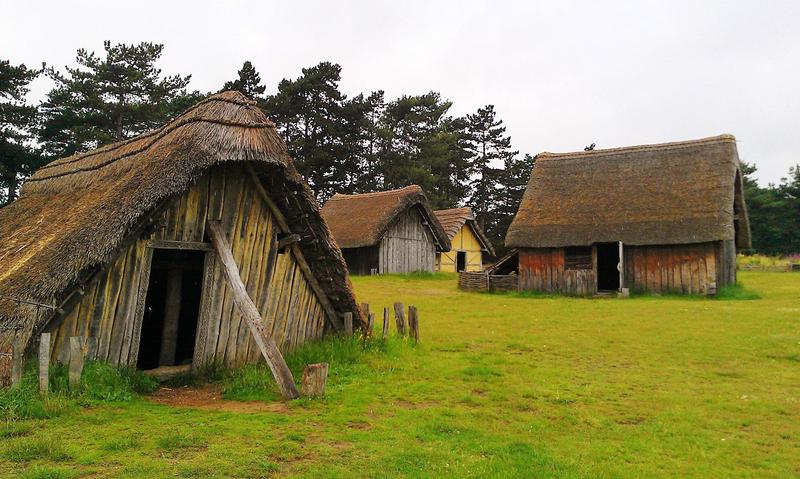 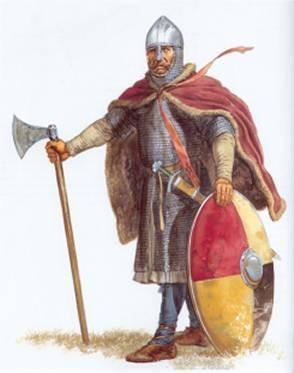 As part of their topic on World War 2, Year 6 went to Eden Camp, to learn more about how life was during the War. We were surprised about the conditions that some of the workers were expected to work in as it was very smoky. Due to our interest in 'woman at work during WW2', we did a lesson where we were given jobs that the women would have had and imagined what it would have been like. We also looked a propaganda posters and studied how our country changed as a result of WW2. 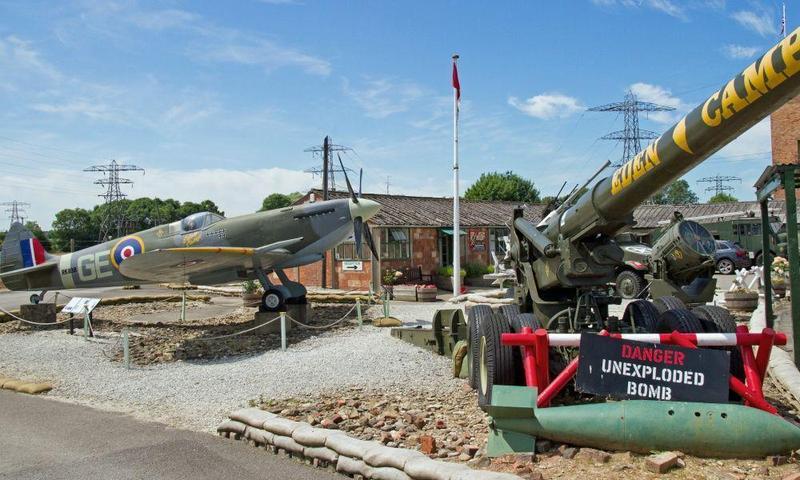 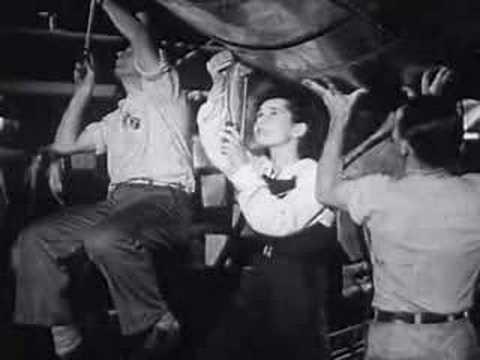